We Need Your Voices 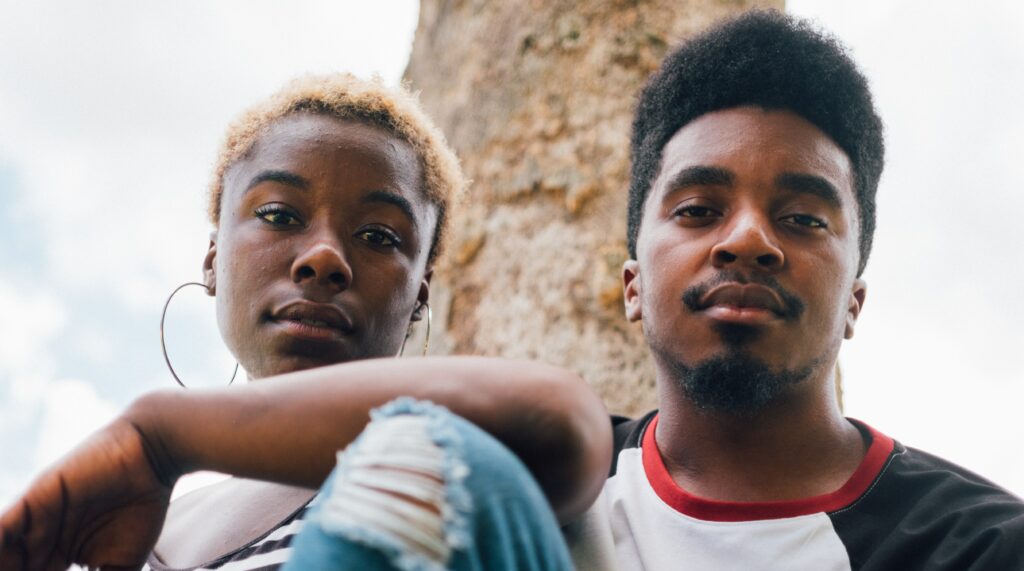 A White supremacist walked into a grocery store in a Black neighbourhood in Buffalo, NY killed 10 people and critically injured 3. These acts of terror are tragic and we stand firmly in support of all the victims, their families, and their communities. What’s even more tragic is the feeling that this is becoming a new normal. The thought that at any point, someone inhabiting or looking to create an alternate reality might act with deadly violence in places of worship, schools, workplaces, stores, in our streets or transit systems is frightening.

A consensus seems to be emerging that the real impact of engagement based social platforms was not to give everyone a voice. But to make it almost impossible to contain extremism by amplifying it to the point where everyone else tunes out. Extremists of all kinds can reach their audiences with maximum precision and create immersive worlds of fear and hate. Faced with this experience, the vast majority of us get too exhausted to bother or too afraid of being attacked to push back. This pattern is starting to emerge in real life and the corporate world will be impacted.

So how should leaders respond to this latest act of terror?

You could say nothing and just wait for the whole thing to blow over. You could say, “these things happen all the time and responding to them constantly doesn’t accomplish anything.” The extremists are counting on your silence to normalize these real-life horrors so you must speak.

Speaking up to acknowledge the anti-Blackness that motivated this killer, can get you accused of causing division or worse yet, of making everything about race. But, you need to do it. The people who convinced him that White men have no future in a diverse society and motivated him to act on that fear also understand the lessons of Ginetta Sagan. “Silence in the face of injustice is complicity with the oppressor.”

If you and your company have made commitments to equity and inclusion, situations like these are exactly when those commitments matter. You have a role to play in refusing to normalize violence and in advocating for a world where people can live without terror. Your Black colleagues don’t have the luxury of assuming neutral identities in the workplace and you owe it to them to actively make it a safe space where they can focus on being their best selves.

If the forecasts are to be believed, the coming economic and political shifts will make speaking out harder for women, queer people, Indigenous people, the disabled, people of colour generally, and Black people. Some of that pushback will come from people in our workplaces. The anti-inclusion sentiments in some areas of the tech industry are well documented so don’t be surprised if this pops up in your boardrooms and lunchrooms. Marginalized folks have a keen understanding of the consequences of choosing the wrong leaders. In the coming months, they will be looking to understand exactly who their leaders are, how they act, and whether the workplaces where they spend their time and talent are worthy of their loyalty. 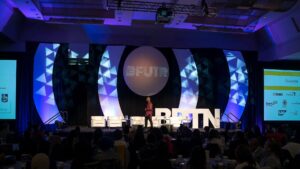 BFUTR Global Tech Summit is Back!