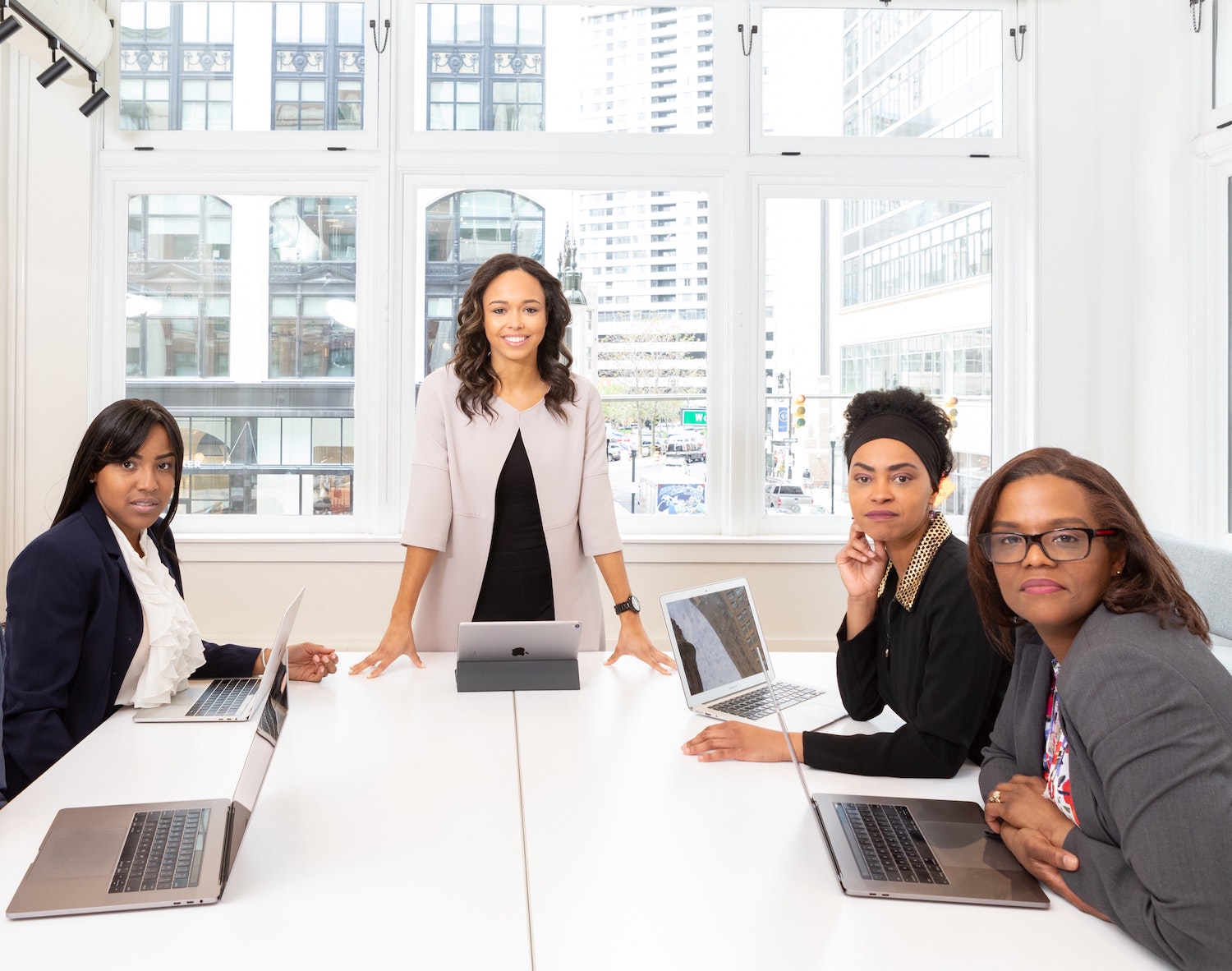 It’s no secret that the tech space is primarily a ‘man’s world’ and – a white man’s world at that. From time immemorial, there’s been the usual banter about shaking things up and making tech more diverse. Eons later, Black women and early-career professionals in tech still struggle to unlock the cheat code to this slippery problem.

A study by the National Center For Women & Information Technology done in 2020 found that women of colour comprised only 11 percent of those in the computing and mathematical workforce between 2007 to 2019. Black women made up just 3 percent of that total. Despite the dismal statistics:

Our Black sisters are ferocious
They’re breaking down barriers
They’re stopping network gaps
They’re creating their lanes and taking up space at the tech table.

Are you a Black woman working on or in the tech industry? Are you wondering how women make it in tech while Black? Register for Obsidi by BPTN’s next Masterclass as we chop up this conversation.

In the mean time, let’s unpack the success stories of five Black women who are crushin’ it and disrupting the tech space in North America.

Growing up, Olabisi (Bisi) Boyle knew she wanted to live life in two lanes: the functional and creative. She wanted to become an engineer but also wanted to do something that combines math and art. In 2020, she became Vice President of Product and Mobility at Hyundai Motor America. Before this, Bisi was Vice President of Connected Commerce at Visa where she advanced the strategy of bringing IoT payment experiences to the connected car. After receiving her Master’s degree, she worked at IBM on the Power PC brand. Then she moved into the auto industry, working for Ford Motor Company and later Fiat Chrysler Automotive for 12 years as their Chief Engineer for the minivan platform. When asked what advice she would give to Black women wanting to get into tech, she said “Get built up, gain knowledge, and even if others come at you with negativity, stand tall, because you are built up. You may be afraid, but just go on in any way, you just might end up owning the place” in an article.

She’s a woman who codes, designs and manages data. Michee (Holland) Smith’s tech career started at Microsoft after her college graduation. She spent over 11 years at Microsoft and honed her skills in coding and software development. Today, she’s a Product Manager in Security and Privacy at Google. Working in her true passion enables this Black woman to build tools that help keep user and company data private. When asked in an article by Refinery29.com, what advice she would give other black women trying to break through in tech, she said “I want people to know I’m not a unicorn – I’m not here because I’m necessarily special, but because I haven’t let rejection stop me. Rejection isn’t a value judgment on you – persevere and believe in yourself. Continue to prepare yourself and the right opportunity will come. One key way to get prepared is to keep three important relationships going at all times: mentor, mentee, peer. I always have those going at all times.” Obsidi.com is a great place to learn, grow, find mentors and receive mentorship from other Black tech professionals.

When it comes to gaming, women are often left out of the conversation, but not Cierra McDonald. She spent 13 years at as a game developer in Microsoft’s Xbox Advanced Technology Group. Cierra has shown she isn’t afraid to hold her own in the gaming world. As a Principal PM Lead at Microsoft, McDonald is now on a mission to shift the narrative of Black female characters in the gaming industry. In an article with Essence, Cierra told women that gaming is an area of tech they can tap into. “… games are a great place to make meaningful contributions to a larger vision or to build your own game that brings your unique point of view to life in a highly interactive medium. The industry is thriving, with more creators and more players joining every day, and there are ample untapped – and even undiscovered opportunities for creative, technological and professional growth.” Cierra iterates diverse skills and knowledge are needed in STEM industries to move technology and science forward, so women shouldn’t shy away from truly making a difference in tech.

Kimberly Bryant is the Founder and CEO of Black Girls CODE, a non-profit organization dedicated to changing the face of technology by introducing girls of colour (ages 7-17) to tech and computer science with an entrepreneurship concentration. Black Girls CODE teaches virtual reality, robotics, game design, web design, and mobile app development through workshops, hackathons, and summer camps. Kimberly was listed as one of “The 25 Most Influential African-Americans in Technology,” by Business Insider and named to The Root 100 and the Ebony Power 100 lists in 2013. Kimberly was named a Champion of Change for her work in tech inclusion and for her focus on bridging the digital divide for girls of colour by the white house. When asked what’s her secret sauce, Bryant says she does “a lot of mentoring to girls in her programs. Mentoring has been a key to efforts to grow her organization and build community.” She also iterates “positive encouragement and lifting others help create the best connections.” Solid connections and a supportive community is found on Obsidi.com. Come home to Obsidi.

Jessica Matthews’ innovation has made her a very influential Black woman in tech. Jessica’s career started at age 19 with her invention of the SOCCKET, an energy-generating soccer ball. At age 22, Jessica founded Uncharted Power, a global company that specializes in building and operating renewable power infrastructure. Following her success in the tech industry and entrepreneurship, former United States President, Barack Obama invited her to the white house to represent small companies for the signing of the America Invents Act in 2012. With a degree in Psychology and Economics from Harvard University and an MBA from Harvard Business School, Jessica has risen above challenges to make a name for herself in tech. She’s on over 12 patents and she’s named among Fortune’s Most Promising Women Entrepreneurs. She was named among Forbes and Inc. Magazine’s 30 Under 30 awardees, and became Harvard University Scientist of the Year. In 2016, she was selected to ring the NASDAQ opening ceremony bell, representing all Forbes 30 Under 30 alumni.

See you next, time Tribe! 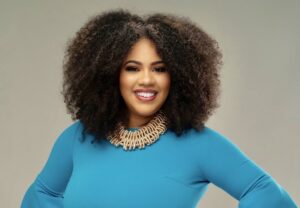 Black Voices in Tech: The Science Behind Her Black Girl Magic